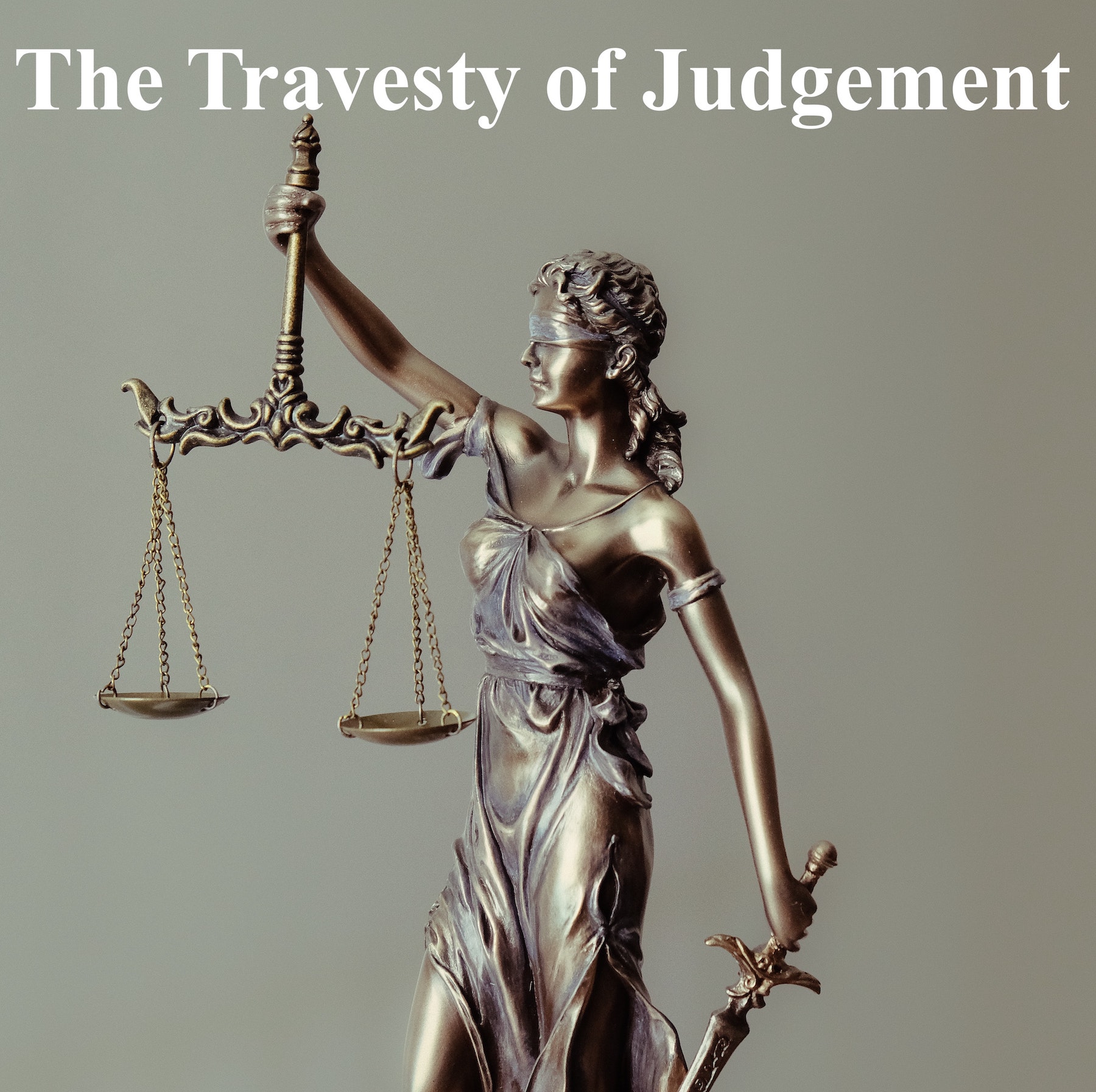 Don’t you hate being judged? God has been working this out in me for quite some time. Others don’t always understand my heart. In part, because my personality can be a lot. I am comforted by reading examples of great men and women of God who were misjudged. King David is one of my favorite people in the Bible. God called him a man after his heart, but he was often misjudged. It’s comforting to know that even a famous ancient king struggled with some of the same problems I have today. When we judge or are judged we can endanger ourselves and others.

And when he had removed him, he raised up David to be their king, of whom he testified and said, ‘I have found in David the son of Jesse a man after my heart, who will do all my will.’

David was an intense character, a mighty warrior king renown for his battle, but he was also a thoughtful guy. Those two character traits don’t usually coexist. In 1 Chronicles chapter 19, King David heard that Nahash, the Ammonites king, died. David was a busy guy, but he took the time to remember King Nahash’s former kindness to him. King Nahash had sheltered David when he was fleeing his son Absalom trying to kill and overthrow him. (God’s king didn’t lack dysfunction in his family too). To honor Nahash’s memory, he wanted to show compassion to Nahash’s son Hanun who was now the new king. It was completely unnecessary for a ruler of David’s stature and the relationship between these two kingdoms. However, this behavior was the “nice guy” part of King David’s reputation.

In the course of time, Nahash king of the Ammonites died, and his son succeeded him as king.  David thought, “I will show kindness to Hanun the son of Nahash because his father showed kindness to me.” So David sent a delegation to express his sympathy to Hanun concerning his father.

King Hanun made a grave mistake by prejudging King David’s kindness as treachery. We can understand that Hanun was under a lot of pressure. Everyone watched as he tried to establish confidence as the new king, the son of his father, King Nahash. He knew that a change of power made his kingdom vulnerable. It was smart to watch for an attack as other rulers wanting to take advantage of the situation. Clearly, Hunan had only surrounded himself with counselors who said the same thing. There can be a dangerous comfort within decisiveness. The advisors presented the most fearful outcome and stirred him up to make the most polarizing decisions. We don’t know if these guys were foolish, fearful, or power-hungry, but they fed their king’s fears with judgemental thinking.

King Hanun should have factored in David’s personality and humanity. King David had many opportunities to devastate the Ammonite kingdom, and he didn’t. Hanun inherited an established peaceable agreement between David and the Ammonite kingdom. King David was well known to repay kindness; it’s a theme that runs throughout his story. Suppose Hanun had considered David’s prior actions over the verbal hurricane of fear that surrounded him. Even if Hunan and his advisors suspected that David was sending spies, there were more diplomatic responses. He went off the deep end to the point of no return, providing us the first example of the bully move of “Pantsing.”

So Hanun seized David’s envoys, shaved them, cut off their garments at the buttocks, and sent them away.

Why did Hunan act so recklessly? In verse 6-7 said they realized they infuriated David had to raise an army. They could have seen that ahead of time when he returned David’s kind gesture to an insult. In the following Spring, King David’s general, Joab (this guy’s storylines are always interesting and entertaining), conquered the capital Rabbah. He devastated it, took all of its spoils, and yanked Hanun’s honkin’ crown right off of his head. Hanun prejudged David and made permanent, nonreversible decisions based on limited information and fickle emotions, not facts. He surrounded himself with a group of people who repeated the same things so often that it felt factual.

When the Ammonites saw that they had made themselves hateful to David, Hanun and his people sent 1,000 talents of silver to hire for themselves chariots and horsemen from Mesopotamia, Aram-maacah, and Zobah. 7 So they hired for themselves 32,000 chariots and the king of Maacah and his troops, who came and camped before Medeba. And the Ammonites gathered together from their cities and came to battle.

The Safety in Variety

How would things have been different if King Hanun had the confidence to question the aggression and fear! He had the power to dismantle the echo chamber. He could have inserted a few people who were willing to go against the fearful or angry groupthink. We can’t allow ourselves to stay in an environment that doesn’t allow for reasoning and questioning. We should ask ourselves who is informing our opinion and if it’s giving us peace or fear. King Hanun didn’t have the wisdom to surround himself with a variety of counselors’ safety, like in Proverbs 11:4. The original meaning of the word “Abundance*” a verb, so it meant a variety of counselors of different views. We can be easily deceived if we are only willing to listen to one opinion. This proved to be a fatal mistake for King Hanun.

Where there is no guidance, a people falls, but in an abundance* of counselors, there is safety.

There’s a lesson in every story of the Bible, and I see these loudly and clearly. We must ask who or what is informing us? Is it the same sources all saying the same thing? Having counselors and making decisions from looking at varied sources makes us wise. We can never protect ourselves properly if we don’t know the truth. We must have the guts to question what influences our views. Facts, habitual actions and numbers don’t lie. If everyone around us is stirring us up by saying the same thing, we should research non-emotional facts. Finally, if we aren’t sure of all of the facts, stepping back and watching for a bit can save us. Let’s not make permanent decisions with emotional prejudgements. Waiting and prayerfully considering a person’s actions before judging harshly isn’t a bad thing. We could all us this wisdom. I hate to be misjudged, so I’m determined to find the facts to inform my opinions. This works out best for me.

“[a]Do not judge and criticize and condemn [others unfairly with an attitude of self-righteous superiority as though assuming the office of a judge], so that you will not be judged [unfairly]. 2 For just as you [hypocritically] judge others [when you are sinful and unrepentant], so will you be judged; and in accordance with your standard of measure [used to pass out judgment], judgment will be measured to you. 3 Why do you look at the [insignificant] speck that is in your brother’s eye, but do not notice and acknowledge the [egregious] log that is in your own eye?