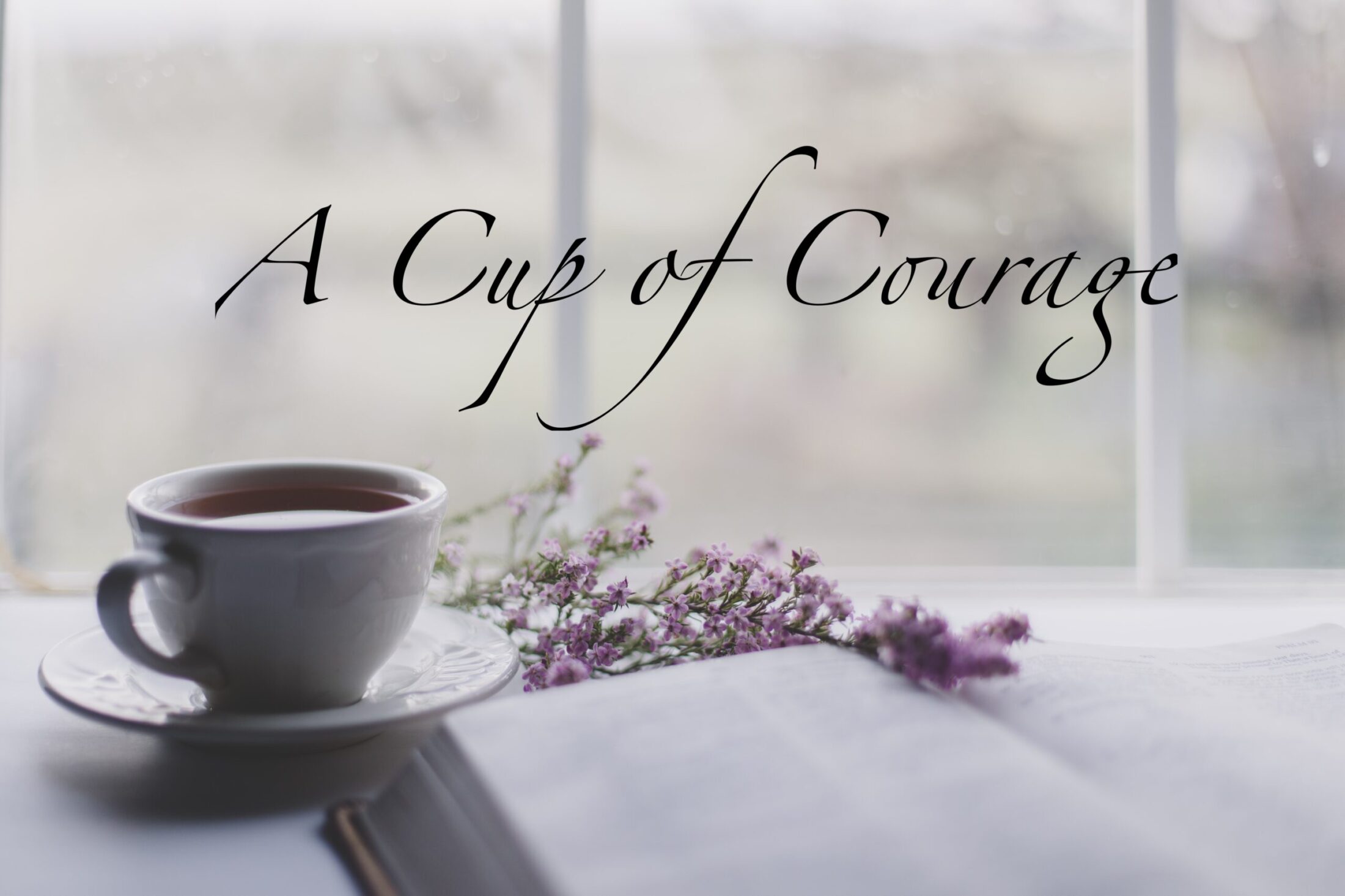 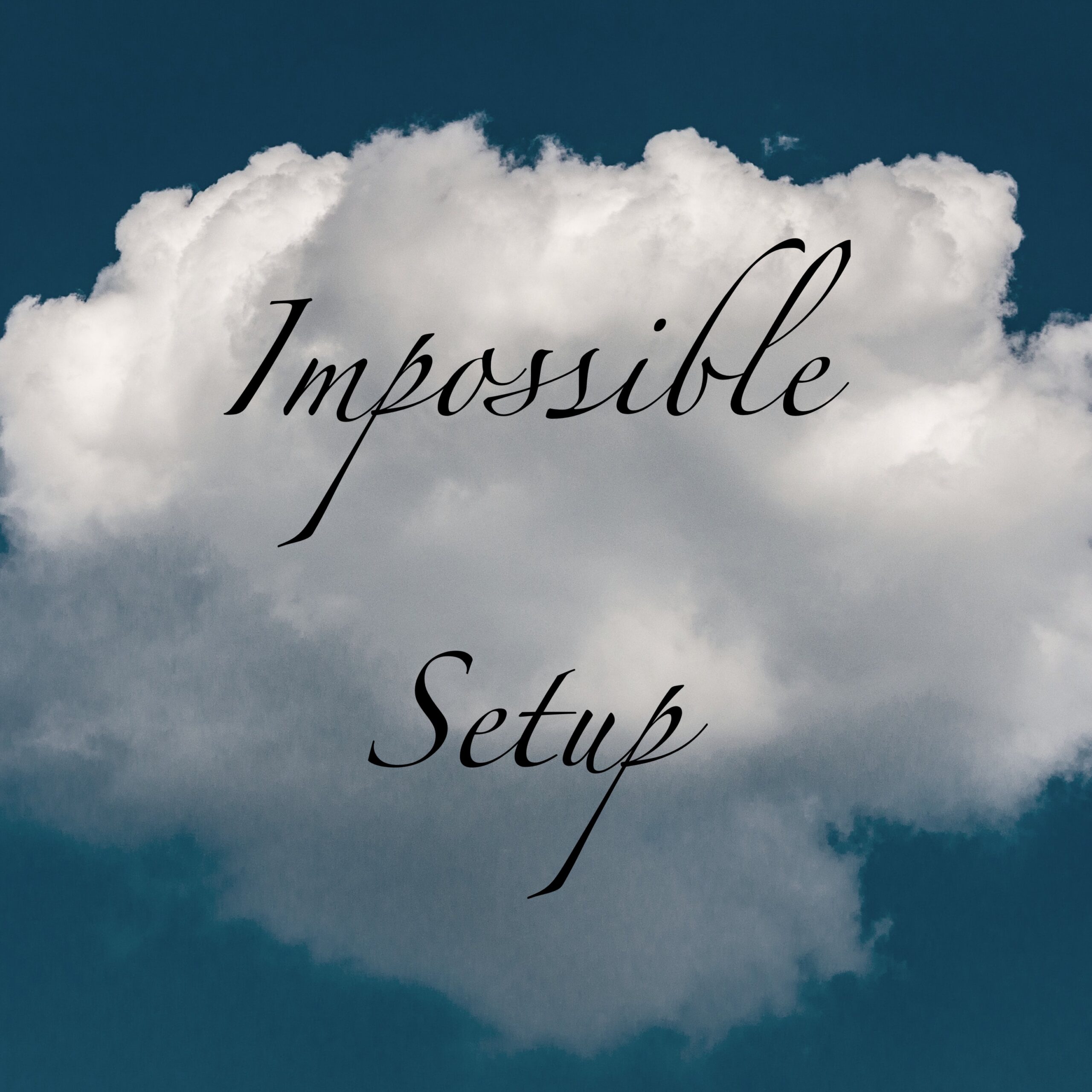 Have you ever faced the impossible? If you haven’t just wait. These situations happen and we don’t always don’t know why, sometimes they are caused by others, and sometimes we mess up and end up in a …mess. Samaria under King Ahab, worshipped Baal which included pretty detestable behaviors such as orgies and even child sacrifice. God’s people followed their leader Ahab as he kicked God out of their lives and society. King Ahab and his wife Jezebel even desecrated God’s temples and killed His prophets. God never forces Himself on anyone; he left and took His blessings with Him. Subsequently, they underwent three years of severe drought. This meant no water and no food. They didn’t have Amazon or grocery stores and became desperate with fear. King Ahab was so worried that he began measures to kill off some animals so people wouldn’t starve.

Now Elijah the Tishbite, who was of the settlers of Gilead, said to Ahab, “As the Lord, the God of Israel lives, before whom I stand, there shall be neither dew nor rain these years, except by my word.”

Have you ever dealt with someone who causes major drama, but they turn it around and blame you for it? When King Ahab saw Elijah, the prophet, he had the audacity to call him the troubler of Israel! It was Ahab that got them into the whole mess, killing prophets and testing God. Elijah played it cool. At God’s direction, Elijah challenged Ahab and the false gods of Baal to a contest with the one true God. Fourhundred and fifty prophets of Baal went to desperate measures to get their god to meet the challenge, but Baal never showed. Sometimes hard times are a setup for His will to be done in us. With Elijah on board, it wasn’t going to be dull.

When Ahab saw Elijah, Ahab said to him, “Is it you, you troubler of Israel?” And he answered, “I have not troubled Israel, but you have, and your father’s house, because you have abandoned the commandments of the Lord and followed the Baals.

If we can watch replays in heaven, this scene with Elizah and the prophets of Baal would be on my list. Rarely did Elijah do anything considered average or typical. Elijah casually mocks the 450 prophets of Baal as they become more desperate. They were crying out and cutting themselves, trying to get Baal’s attention. I imagine Elijah casually leaning against a tree, taunting them. “Where is that god that delivered you from the drought? Oh, yeah, didn’t happen, did it? Dudes, louder; He’s probably watching Netflix and can’t hear you. I know, he’s taking care of business on the toilet. Oh, where or where could that little Baal be, Oh where can he be? He’s must be on vacation, or just sleeping, it looks like he’s not showing up. Elijah’s mocking just made them crazy, don’t tell me God didn’t get a kick out of Elijah here.

And at noon Elijah mocked them, saying, “Cry aloud, for he is a god. Either he is musing, or he is relieving himself, or he is on a journey, or perhaps he is asleep and must be awakened.” And they cried aloud and cut themselves after their custom with swords and lances, until the blood gushed out upon them. And as midday passed, they raved on until the time of the offering of the oblation, but there was no voice. No one answered; no one paid attention.

God of the Impossible

God had Elijah make a fire completely impossible by soaking the wood. His power, he came down and burned the sacrifice and even evaporated the water. Then he went on to destroy the voice of the enemy that led them into idolatry. God uses impossible things to change our lives. When we desperately need a miracle, we are humble. At this time when we call on Him and he shows up. If you’re going through something impossible, remember that nothing is impossible for Him. He may not do things the way we expect, but He is the God of the impossible.

But Jesus looked at them and said, “With man this is impossible, but with God all things are possible.”