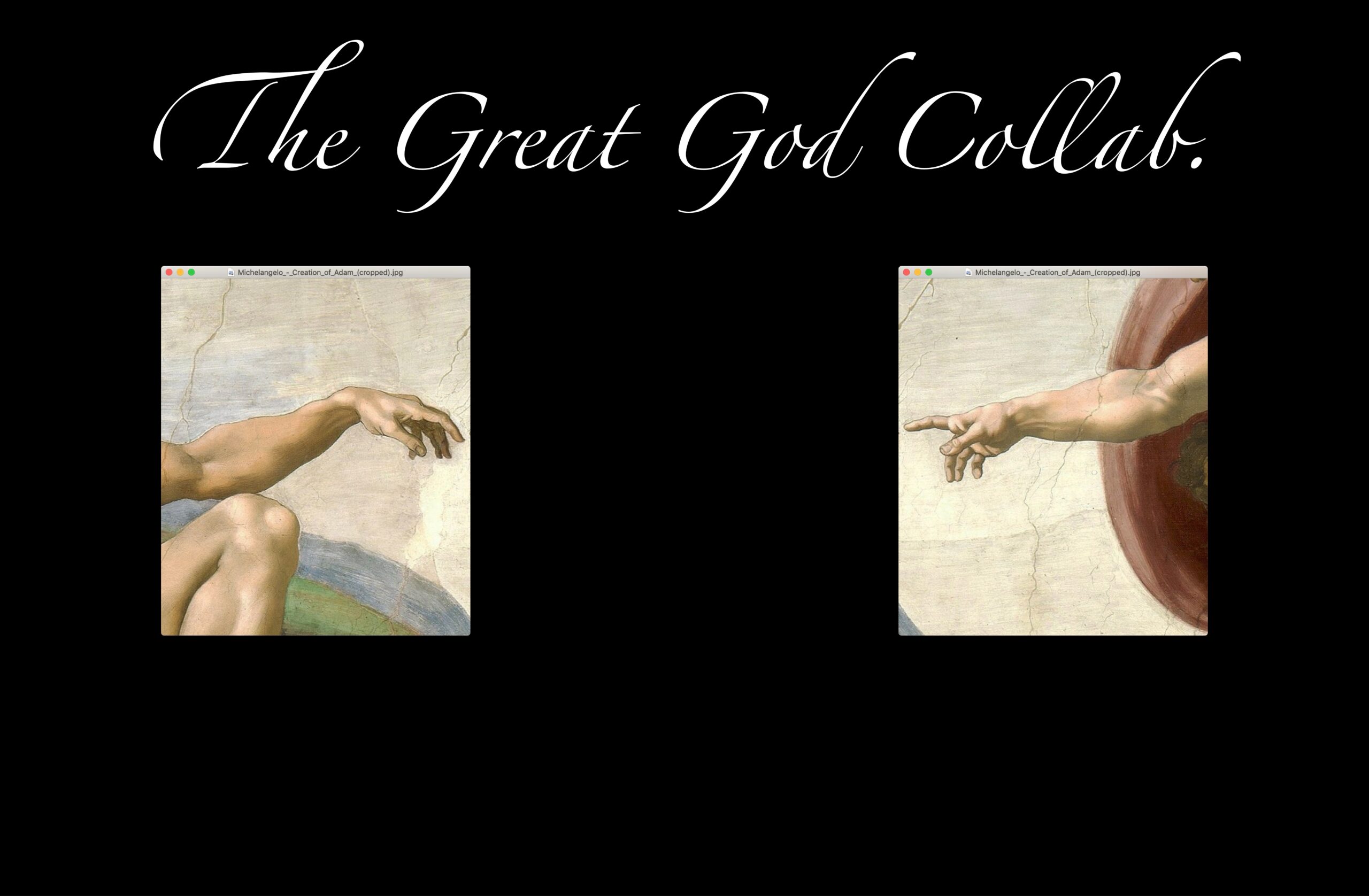 We see our favorite celebs or Instagram figures doing “Collabs” with other celebrities and brands. It’s also called “Influencer Marketing.” We’ve all seen it, been influenced by it, or have been the ones doing it. Its’ simply a mutually beneficial union between one party and another to gain exposure and influence within the other person’s reach. In 2021, we saw a collab between Nike and Lil’Naz for the satan shoes with blood in them. The idea was so Nike, and Naz’s audience could combine and grow, but there was someone else behind it. God is alive and well on planet Earth, but He wants to collab with us. There are people in our lives that God wants to bless, comfort, and touch, through His holy collaboration.

The wife of a man from the company of the prophets cried out to Elisha, “Your servant my husband is dead, and you know that he revered the Lord. But now his creditor is coming to take my two boys as his slaves.”

The widow acted on her faith by getting up, going out of her house, approaching the prophet Elisha, and telling him. People are quick to blame God without even asking for His help. The widow could have gone and complained to everyone in the town about how her husband died and her kids may be sold into slavery. She didn’t; she went to the source, the prophet Elisha. Instead of airing (or posting) our laundry list of why things are so bad, the better choice is to go to God and tell Him about it. He already knows; he waits for us to ask because He has better plans in store for us. We don’t have things many times, because we don’t ask.

Elisha replied to her, “How can I help you? Tell me, what do you have in your house?” “Your servant has nothing there at all,” she said, “Except a small jar of olive oil.”

The Power of our Lack

God specializes in doing a lot with our little bit. It’s crystal clear in the story of the widow and the prophet Elisha. I find it interesting that Elisha asked how he could help and, in the same breath, asked what she had in her house. When we approach God with a need, he has already determined how He will work in the situation. She had nothing except a small jar of oil, and that’s the precise moment where God could show his power. The widow followed the instructions of the prophet though she didn’t understand them. God didn’t just give her a bunch of food or money, he had her partner with Him to do the job, and in that, He performed a bonafide miracle. Don’t you know she probably sold that oil for a premium since it was part of a miracle?

When all the jars were full, she said to her son, “Bring me another one.”But he replied, “There is not a jar left.” Then the oil stopped flowing. She went and told the man of God, and he said, “Go, sell the oil and pay your debts. You and your sons can live on what is left.”

We can’t pigeonhole God. He meets us where we are but how He answers prayers are for our growth as well as our good. Sometimes we are utterly hopeless; we don’t have the strength to lift our voices and hands. He meets us there. Maybe we’ve been praying for something for a long time, and there’s no answer in sight. He might want to partner with us in the solution. Maybe we don’t feel that we have much of anything to offer. God can multiply anything we have, like the widow and her tiny bit of oil. How cool is it to have a collab with God for our miracle?