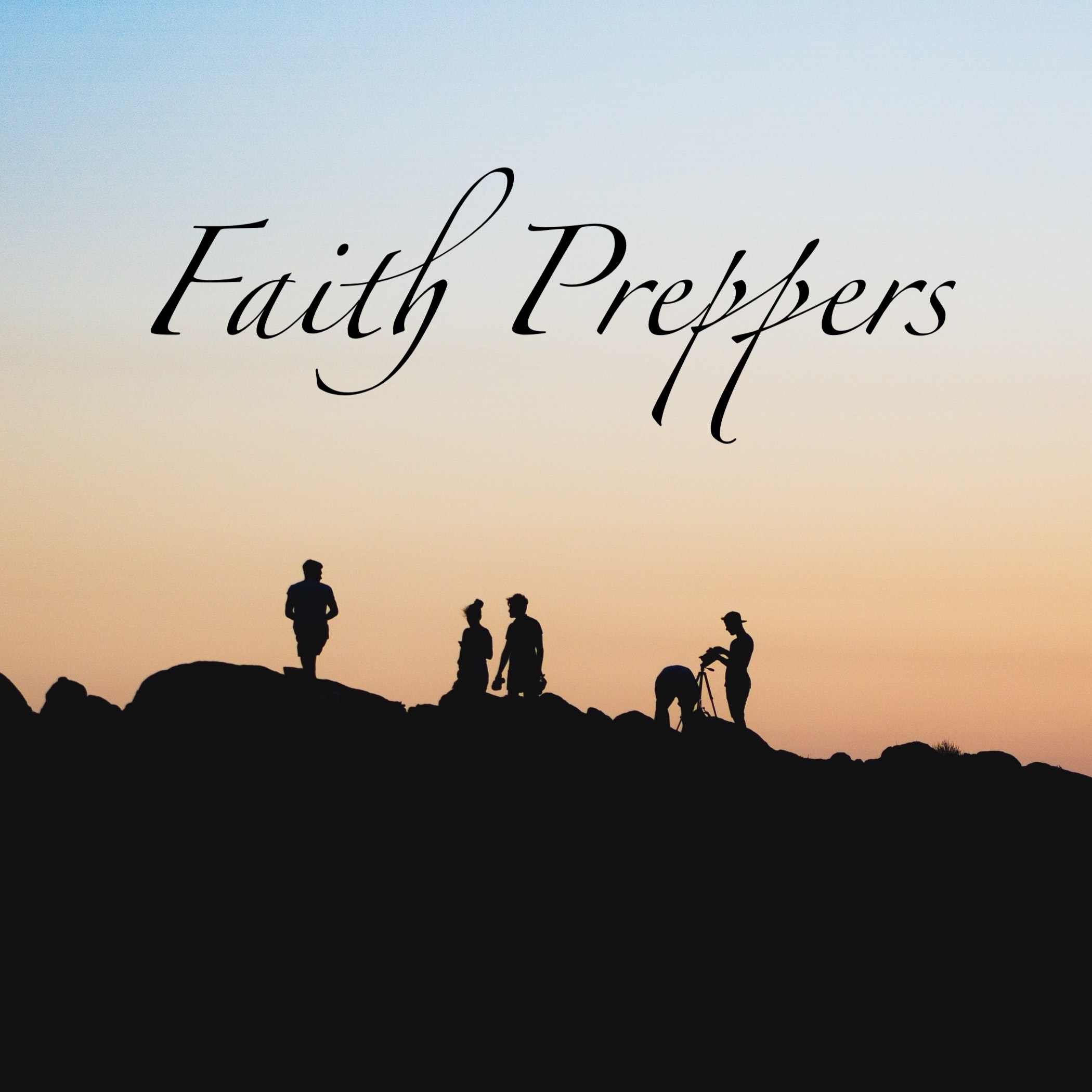 When we know we are about to enter a new phase, it’s time to send proverbial spies into our destiny. After God mightily delivered the Israelites from 400 years of slavery under the Egyptians, they went on a long journey of preparation in the desert. When it was time, God instructed Moses to send twelve spies into the land He was going to give them. Way back during their Egyptian captivity, God promised them a land flowing with milk and honey. However, He told them that the land would be inhabited by their enemies. When Moses sent the ten spies, they all experienced the same thing, only two of them said they would be victorious and the other ten returned with a laundry list of fears. How can we become like the two spies with good reports, when we are surrounded by fear and concerns about our future destiny?

“…and I have come down to deliver them out of the hand of the Egyptians and to bring them up out of that land to a good and broad land, a land flowing with milk and honey, to the place of the Canaanites, the Hittites, the Amorites, the Perizzites, the Hivites, and the Jebusites.”

There’s a certain logic to faith that we see in Exodus 3. When Israel was still slaves, God gave them a promise, though he warned their enemies were there too. They had the gift of time while wandering the desert to get to know God as mighty, to develop a new image of themselves in God, instead of a slave mentality. When they met the challenges of the desert and instead of embracing the promises and preparing for the new land, they desired and then complained, even longing to return to Egypt. Would God give them a promise, lead them out of slavery with many mighty miracles, care for them in the desert, and lead them to the land when the enemies are going to decimate them? If we want life to be different, we need to be willing to see it differently, to prepare for ourselves to be victorious in that new promised land.

13 So prepare your minds for action, be completely sober [in spirit—steadfast, self-disciplined, spiritually and morally alert], fix your hope completely on the grace [of God] that is coming to you when Jesus Christ is revealed.

If we want to have victory in our upcoming challenges it’s important to imagine God helping us in possible upcoming problems. We can’t get bogged down in worries that turn our minds back to a time when we were in slavery, we want to prepare in faith and part of that is being thankful and focussing on God’s word. These things help us to banish self-doubt. In Psalm 27:3-6, King David performs this very exercise. He imagines possible upcoming challenges in faith and his response. If an army comes against me, “my heart will not fear.” In the day of trouble, God will hide me and set me on the rock. He said “Now my head will be” lifted up in front of my enemies. I will praise him. David wasn’t in denial, he wasn’t being negative, he decided to anticipate God coming through for him in difficult situations to come.

“Though an army encamp against me, my heart will not fear…For in the day of trouble He will hide me in His shelter; in the secret place of His tent He will hide me; He will lift me up on a rock. And now my head will be lifted up above my enemies around me, In His tent I will offer sacrifices with shouts of joy; I will sing, yes, I will sing praises to the Lord.”