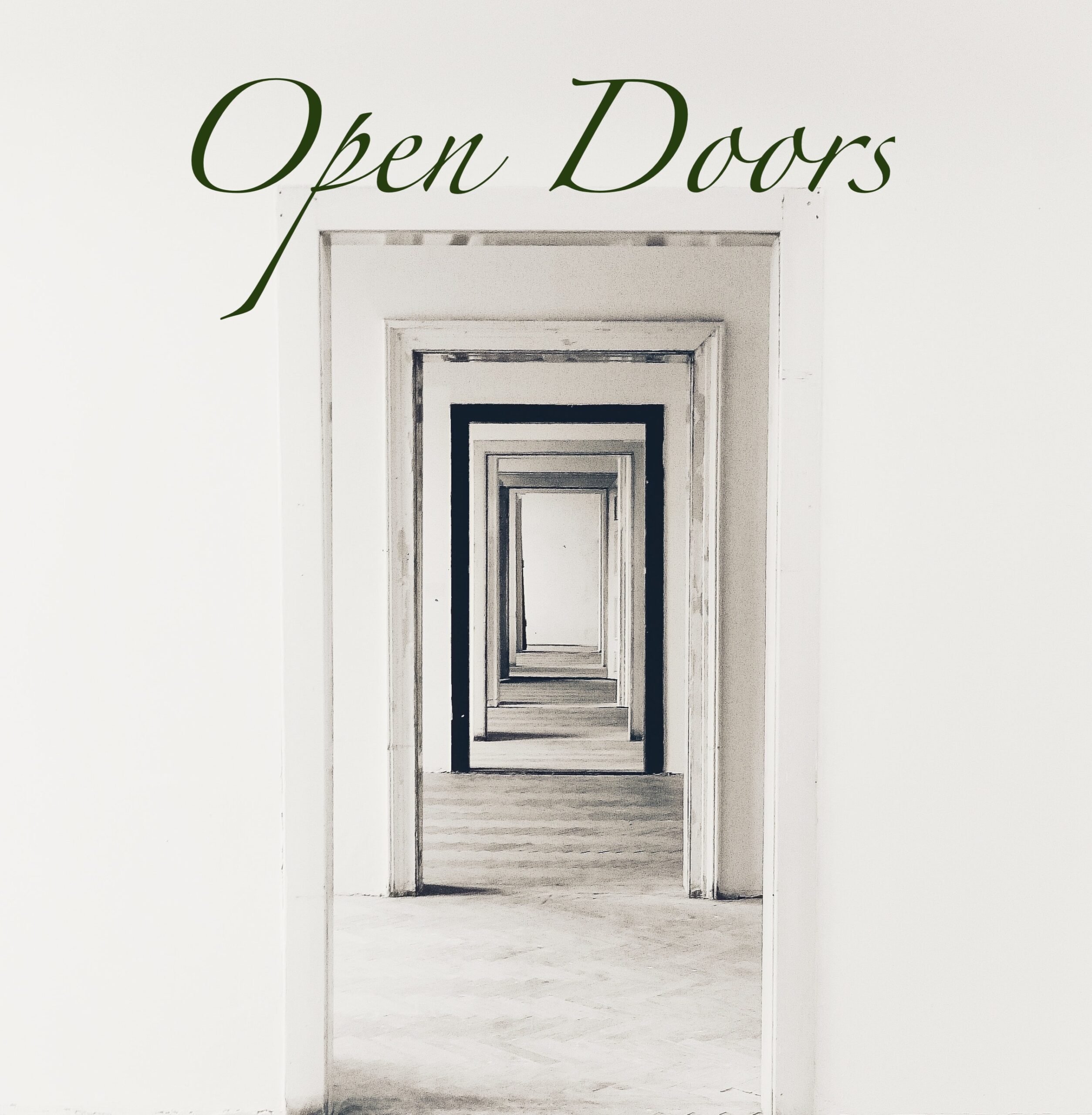 When God answers our prayers, we get an added bonus. Those answered prayers are stepping stones to building our faith. As we walk in his will, we build our faith. Then he can lead us through doors that work into his intricate plans of blessing. In 2 Kings 8, God used the prophet, Elisha, to raise her son from the dead. Elisha also warned her about the upcoming famine and told her what she needed to do to avoid it. She had to step out in faith, but in doing this, God used her to open doors for a king, herself, and even Elisha. God does the same for us. He uses his creativity and power and moves in the lives of multiple people, and he blesses us on top of it.

Now Elisha had said to the [Shunammite] woman whose son he had restored to life, “Prepare and go, you and your household, and [a]stay temporarily wherever you can; for the Lord has called for a famine, and moreover, it will come on the land [and continue] for seven years.” 2

God, in his goodness, follows our answered prayers with opportunities to build our faith. He gave the Shulamite a warning of an upcoming seven-year famine. He told her to move out of her house and hang with people in another town. Obeying God even in the wake of a miracle takes effort. During those seven years staying with others, she certainly had doubts. One of her worse fears was that squatters would take over her place. We find things to worry about when we can’t imagine how God will work. Those worries come in the middle of the night, don’t they? When things got hard, she only had to look at her son’s face as a reminder of God’s goodness. It takes intent and effort, but it’s not difficult. She trusted and stayed that long, seven years, and returned, not knowing what she would find.

So the woman set out and did everything in accordance with the word of the man of God. She and her household went and [b]stayed temporarily as foreigners in the land of the Philistines for seven years. 3 At the end of the seven years the woman returned from the land of the Philistines; and she went to appeal to the king [of Israel] for her house and for her land. 4 Now the king was talking with [c]Gehazi, the servant of the man of God, saying, “Tell me all the great things that Elisha has done.”

After seven years, the woman returned to find that the famine had ended, just like God said it would. However, at the same time, her fears were realized. People had moved in and taken over her property. She had only one option: to go and appeal to the king. What are the chances that Gehazi was talking to the king about Elisha’s miracle with her son when she walked in? She was living proof of the miracle, a confirmation to the king that Elisha was the real deal. Her presence there at that time encouraged the king’s heart to seek God. The woman ended up better off than she was before. We read later that the king blessed Elisha with material things that he needed to exist. We never know what doors will open when we trust him and walk in obedience.

5 And [just] as Gehazi was telling the king how Elisha had restored the dead to life, behold, the woman whose son he had restored to life appealed to the king for her house and for her land. And Gehazi said, “My lord, O king, this is the woman and this is her son, whom Elisha restored to life.” 6 When the king asked the woman, she told him [everything]. So the king appointed for her a certain high official, saying, “Restore everything that was hers, including all the produce of the field since the day that she left the land until now.”