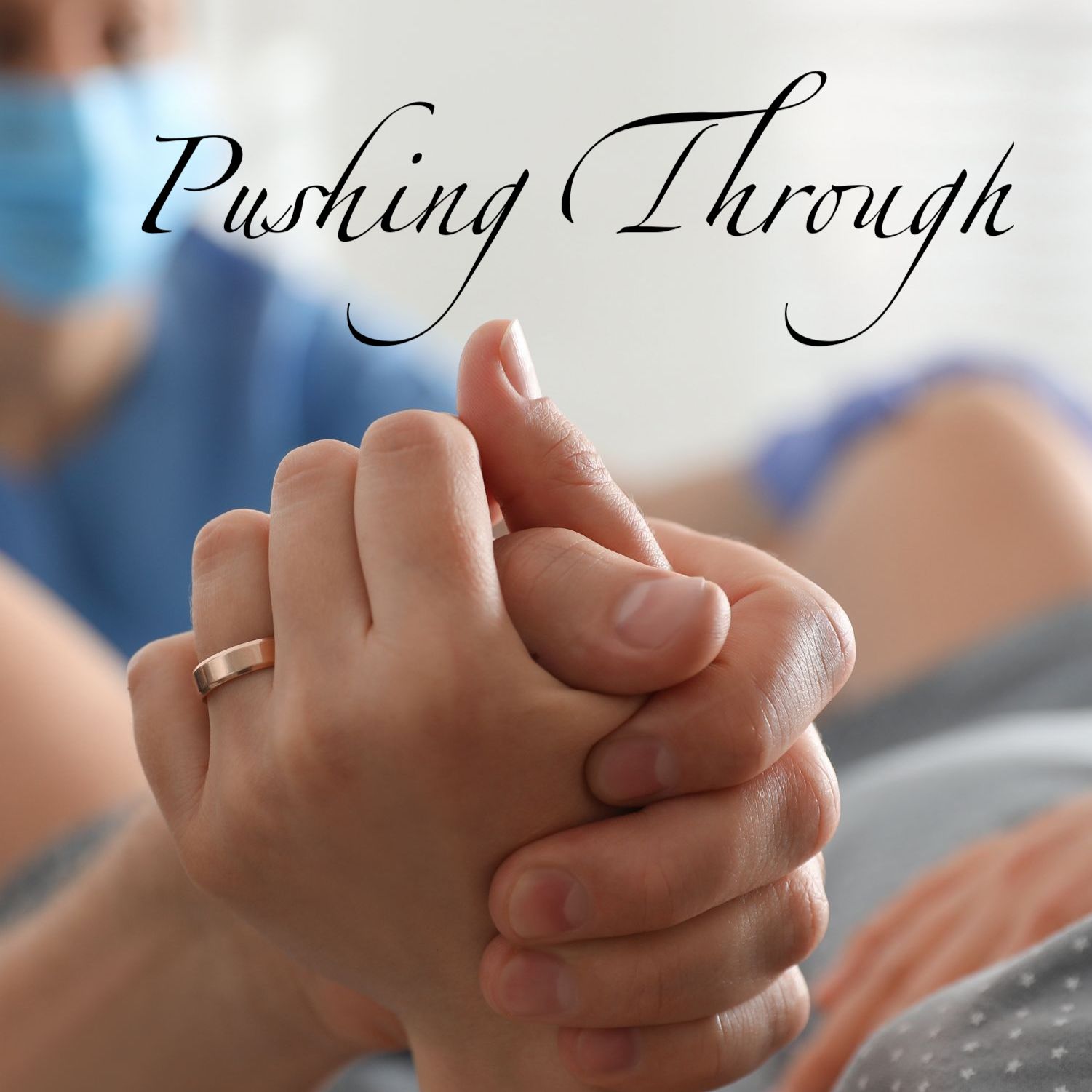 Is there an issue you’ve dealt with for years and tried everything to fix, but it has only worsened? God put in the Bible an account of a woman who experienced an incurable disease for twelve years and had endured “much suffering at the hands of many physicians.” That phrase makes me think of chemotherapy, radiation, surgery, and many sufferings involving the medical treatment of cancer. It works great for some patients and not for others. This woman fell in the latter category; her condition only worsened after all her money was spent and her options were gone. Jesus didn’t cure her because she prayed and gave money to the church; she did not get healed by begging or making deals with God. Her cure came through the small act of touching a piece of Jesus’ clothes. God heals people in many ways; He put this account in His word to encourage and direct us.

25 A woman [in the crowd] had [suffered from] a hemorrhage for twelve years, 26 and had endured much [suffering] at the hands of many physicians. She had spent all that she had and was not helped at all, but instead had become worse.

The woman had faith that she only needed to touch the hem of Jesus’ garment, the most outer part of his clothes, not even touch Him to be healed. How did she get this faith? It tells us in verse 27. She heard all about Jesus. Crowds were pushing in and around Him; the word of His power was everywhere in that town. That wasn’t happening in Nazareth; they thought they knew everything about Jesus. Sometimes, we need to switch towns, not literally or physically, but spiritually. We must fill ourselves with accounts of people Jesus healed in the Bible and faith communities. I went on a mad search for these accounts when I was diagnosed with cancer. The word of God is powerful, and the way to build your faith is to read God’s word and listen to His current miracles and accounts.

17 So then faith cometh by hearing, and hearing by the word of God.

27 She had heard [reports] about Jesus, and she came up behind Him in the crowd and touched His outer robe. 28 For she thought, “If I just touch His clothing, I will get well.”

Part of the faith walk involves pushing through negative thoughts and dealing with doubts by getting to know God more. Doing that takes focus and discipline to read His word and faith that investing time and effort is worthwhile. This woman pushed through a throng of people who were all clamoring for the attention of Jesus. She studied His accounts so much that she knew He was the Son of God on earth, and she concluded that all she had to do was touch His garment to get healed. She didn’t need to get His attention or make a big show of things. By this time, she felt like a burden on people around her, like many who’ve dealt with serious illnesses have felt.

30 Immediately Jesus, recognizing in Himself that power had gone out from Him, turned around in the crowd and asked, “Who touched My clothes?” 31 His disciples said to Him, “You see the crowd pressing in around You [from all sides], and You ask, ‘Who touched Me?’” 32 Still He kept looking around to see the woman who had done it.

A Show of Faith

Jesus knew the power had come out of him through her touch on His clothes, but instead of moving on, He called her out. He didn’t do it directly; He asked a question that she courageously answered. Jesus didn’t call her out to embarrass her but to show that He knew and was willing to heal. He also wanted her faith to be an example for others and us. He wants us to see that people can be all around Him, have His attention, and could even touch His arm or His face, but it was the woman who studied, knew and moved in her faith to get her healing.

33 And the woman, though she was afraid and trembling, aware of what had happened to her, came and fell down before Him and told Him the whole truth. 34 Then He said to her, “Daughter, your faith [your personal trust and confidence in Me] has restored you to health; go in peace and be [permanently] healed from your suffering.”

This one woman, whose name isn’t even mentioned in the Bible, believed that Jesus was God’s Son and a piece of the end of His clothes had enough power to heal her. Secondly, she pushed through the sea of people who surrounded Jesus to get her healing. If we are dealing with a stubborn issue like this woman’s, maybe it’s time to follow her blueprint. Believe who He is, What He can do by learning more about Him, push through any obstacles and reach out for His healing. He then told her to go in peace and be healed. That’s His will for us. Let’s push in to learn and build our faith to have our own “hem” moment. God shows us in many ways, whether through exercise, health, or even childbirth, that we are rewarded when we push through.