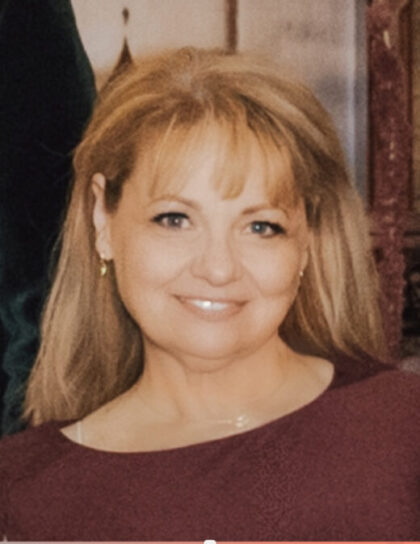 I’m the wife of an intelligent, determined, and successful man who won’t be defined by a disability. Since 1988, we have moved over 14 times, lived in various places among multiple cultures, and spent three years in Europe with our children. We co-raised media producer Chase Ryan who owns and founded Ryan River Media and daughter Debby Ryan, an actess and producer who began on the Disney Channel’s Suite Life on Deck.

In 2014, I was diagnosed with advanced, aggressive, Stage 4 Breast Cancer. (If you are interested in the nitty-gritty details, click HERE). We kept this a secret from over 15 million fans so my kids and our family could deal with it privately. We went to great lengths (even freezing my skull during chemo) to keep it quiet. I recently celebrated my 8th year in “NED” No Evidence of Disease” status. I needed (and still need) the courage, help, and faith to face challenges head-on. Sign up for my blog, “A Cup of Courage.” It’s an honest account of my weaknesses and how God gives me the courage, wisdom, and strength to face my challenges. I started a cancer page that I’ll build with time. Here is the link for some encouraging scriptures.

I’ve been writing, directing, and putting on productions since I was a kid. I began by adapting my storybooks starring my dolls, toys, and pets in my living room productions. It morphed into recruiting neighborhood kids as my “Stars.” I eventually did this for volunteer organizations and my kids’ school productions. When Chase and Debby became industry professionals, I got a front-row education. I got to film and direct BTS videos and produced a dance instruction music video for Disney TV movies Radio Rebel and 16 Wishes. I pitched characters for and consulted on the crew and cast decisions for Disney’s hit show, Jessie, and was EP on the indie film “Jessica Darling’s It List.” I formed and founded Debby Ryan Inc and Ryan Group Entertainment and co-founded Shadowborn Productions. Facing death changed my life and focus. My cancer battle put me back on the path to exploring and using my creativity for God. This is just the start; I consider this part of my life stage 5. It begins with my blog.